Highlights of my projects from the recent and further past. Most of these were teamwork projects where I took leadership or significant part that required in-depth understanding of the technologies mentioned below. 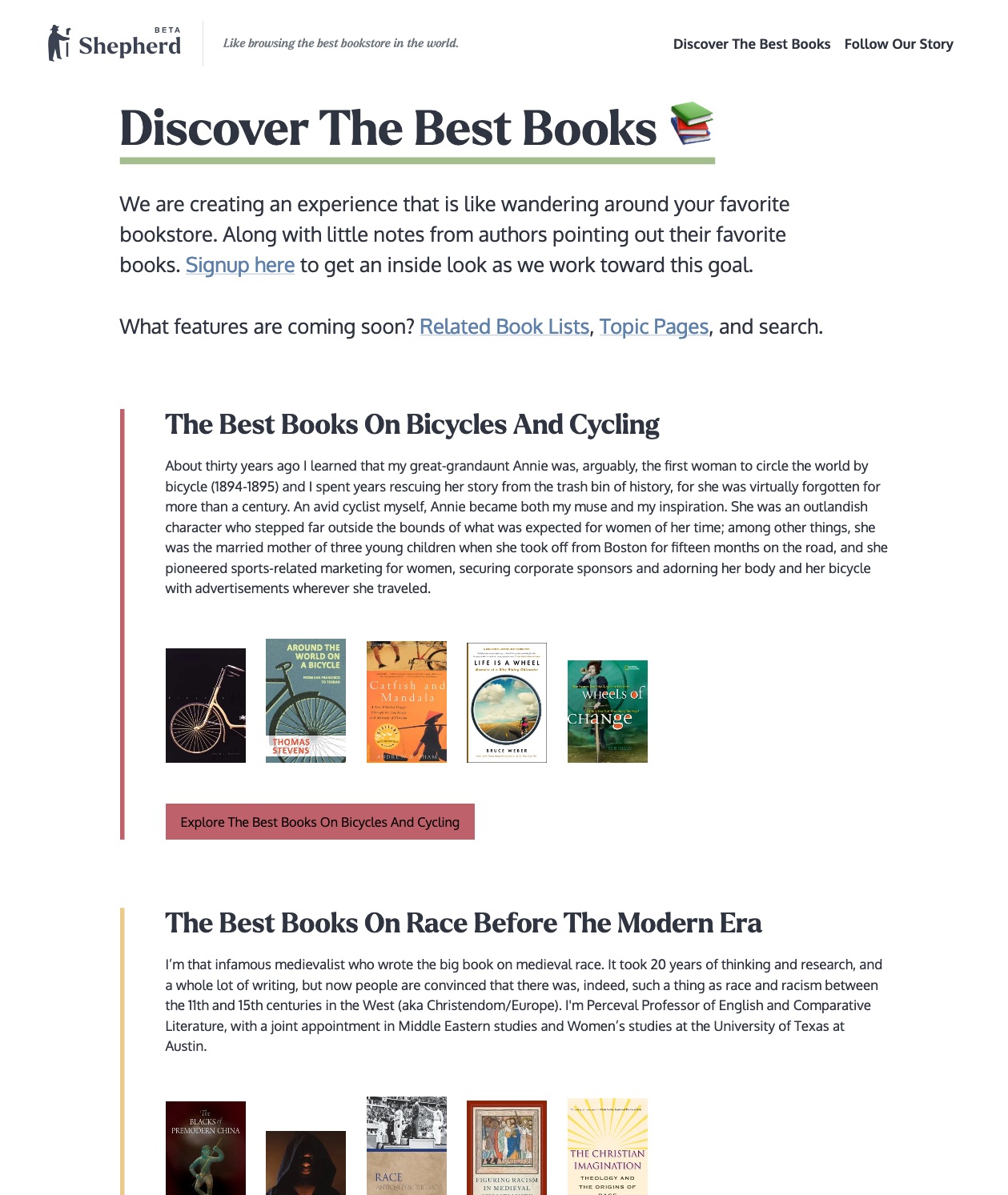 I have build Shepherd.com from grounds up with close collaboration of the founder and a visual designer. Shepherd aims to revolutionize how we discover new books.

I have also written about building Shepherd in detail. 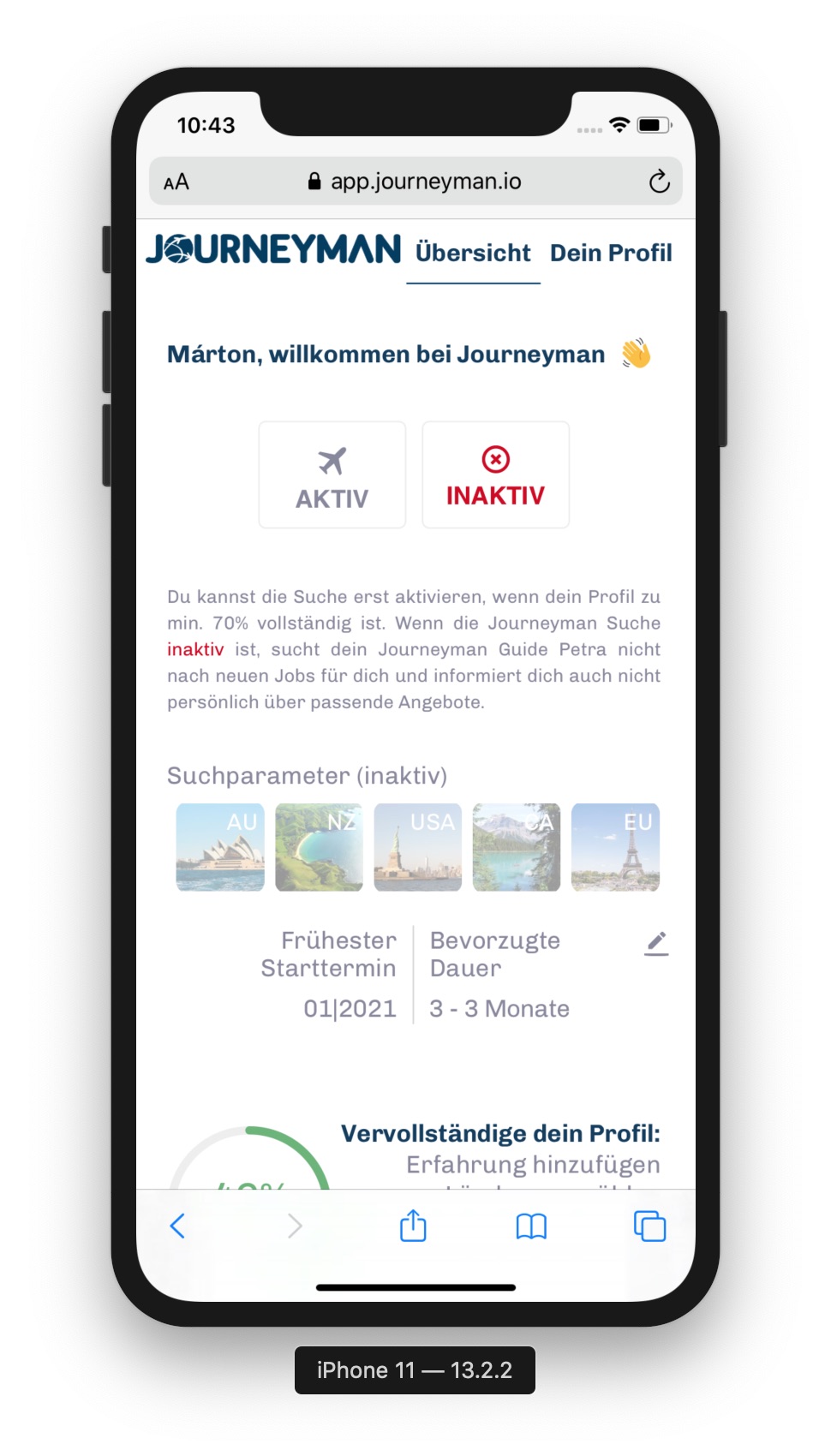 I am doing regular maintenance and feature development on this platform specialized in recruiting German craftsmen for English speaking countries. 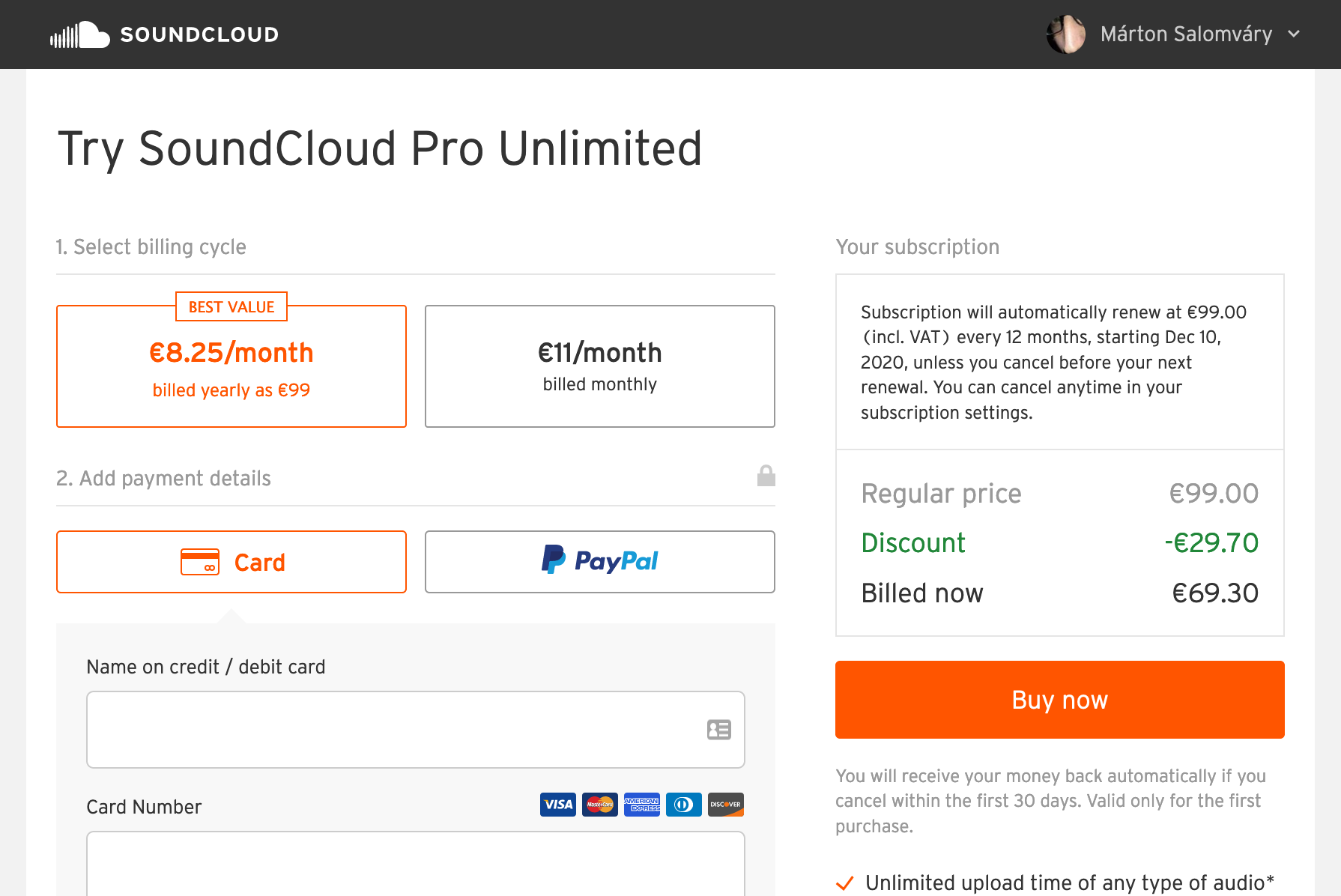 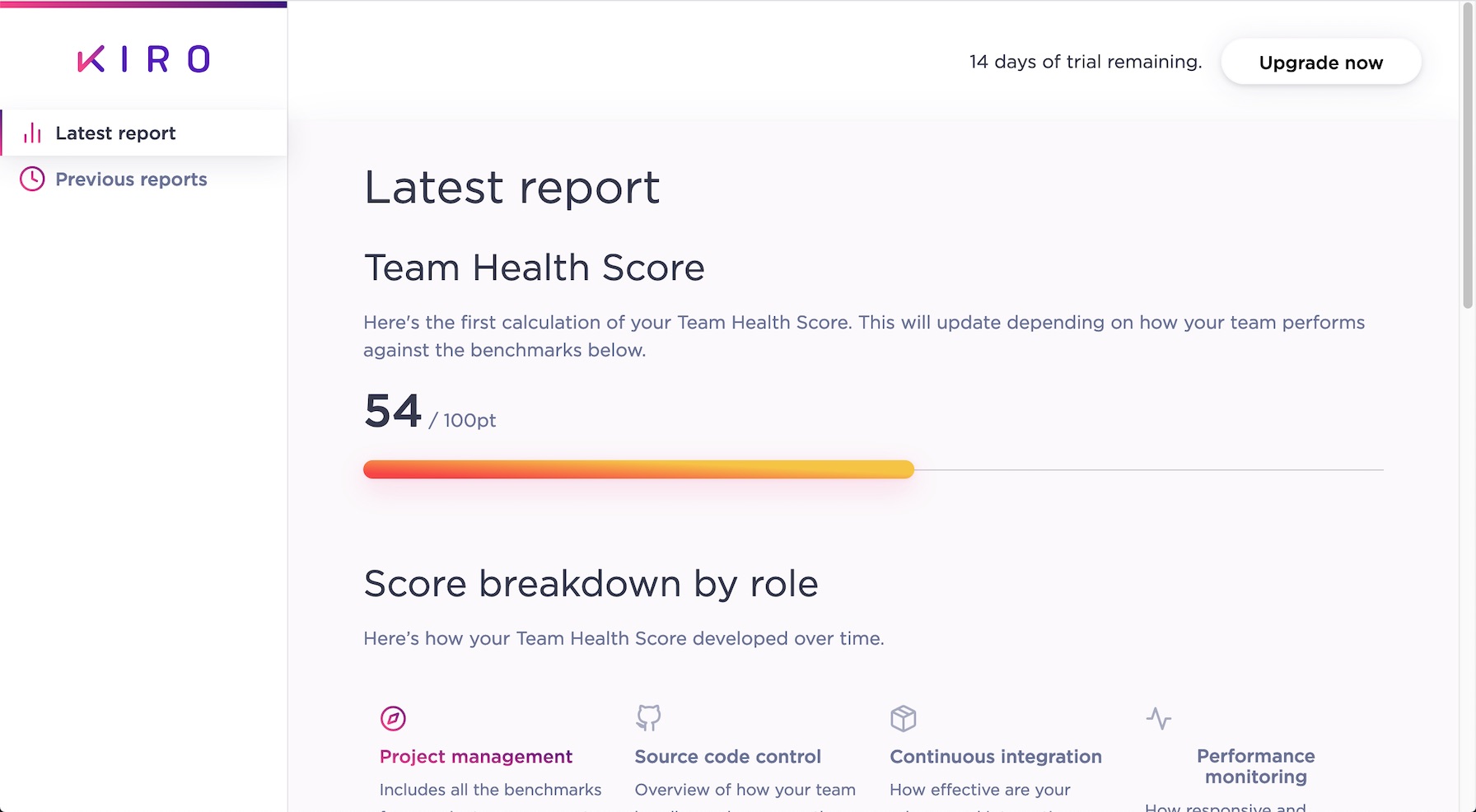 I took over this project after a prototype phase and continued the development to shipping a minimum viable product (MVP).

Besides software development I helped the founder in shaping the product strategy, project management, hiring and collaboration with the UX designer. 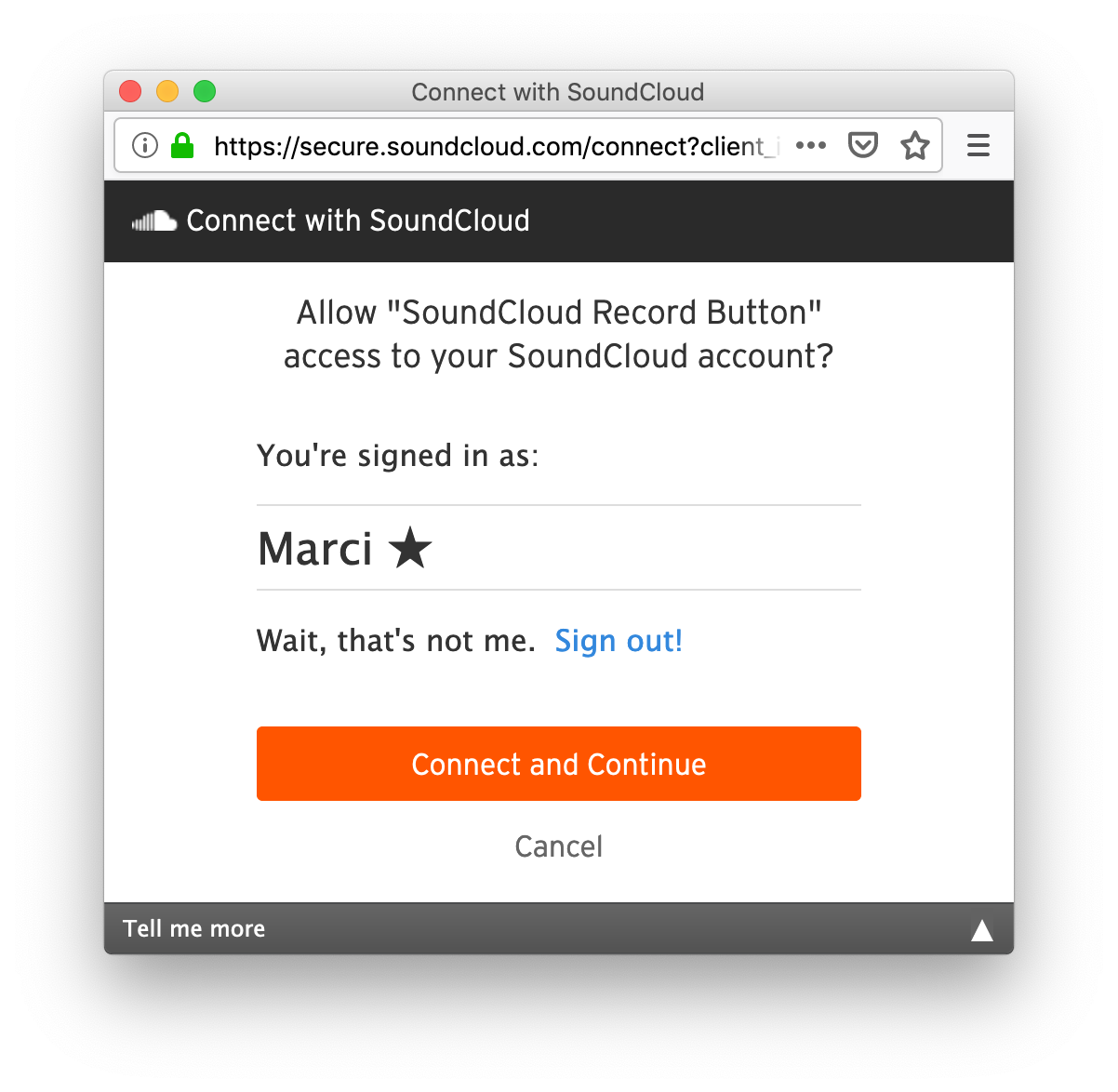 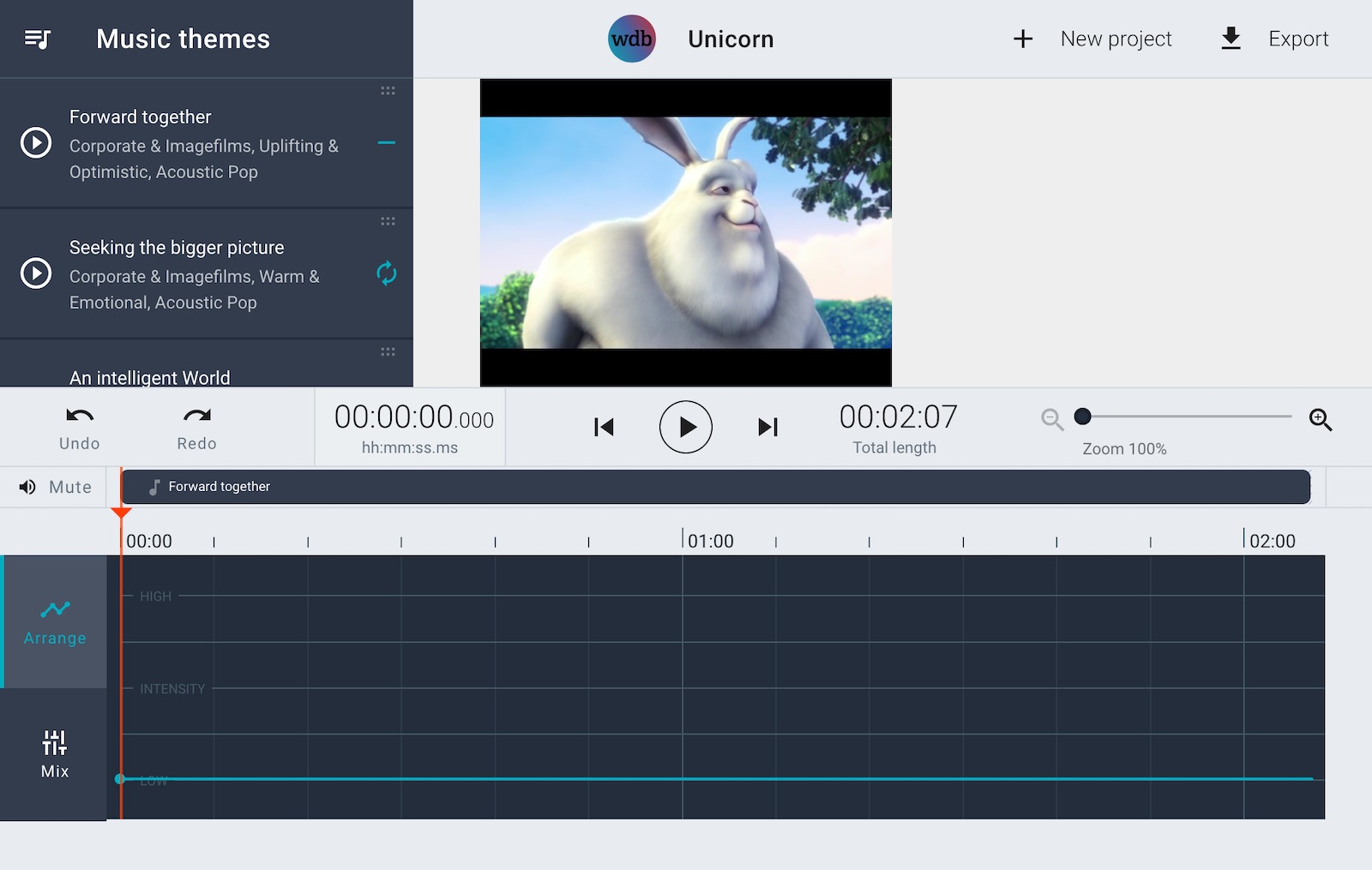 MusiCurve is a simple to use tool that allows arranging precomposed and reusable brand music to a video and exporting a final video file.

My responsibilities not only included building the software from grounds up but also introducing why do birds to software development and the project management of software projects.

Microservice Project for the Automotive Industry

* The main client is a Fortune Global 500 company but can not be named here due to NDA.

A microservice for the Java EE platform consuming data from Kafka, turning it into a time series database exposed via a REST API over HTTP.

As a software architect on a small team my role included a wide range of responsibilities from making sure the development follows the detailed specification and internal corporate software standards to building features and making sure they are shipped to the client’s infrastructure. 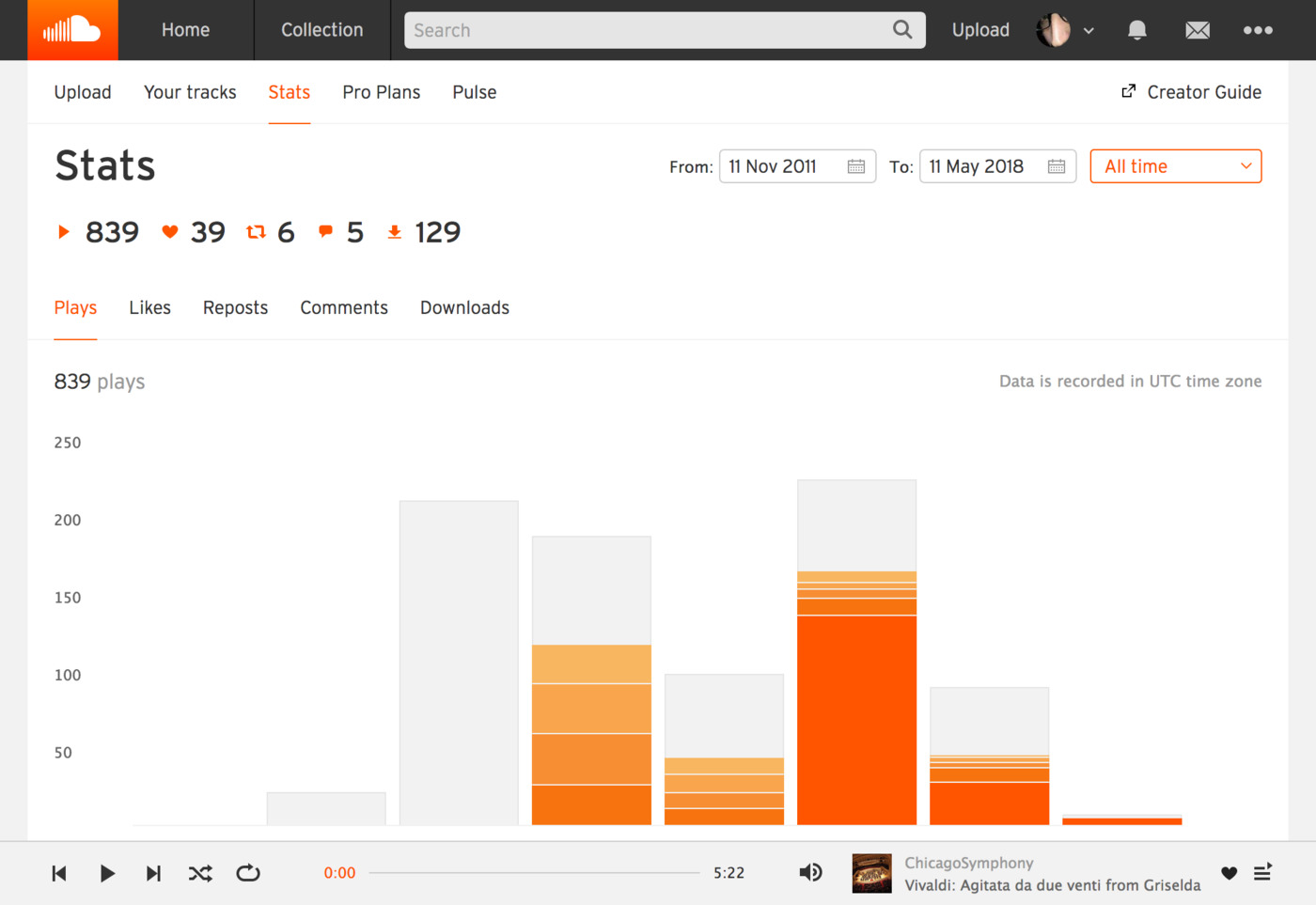 Complete rewrite of the performance analytics pages SoundCloud provides to the music creators on the platform. 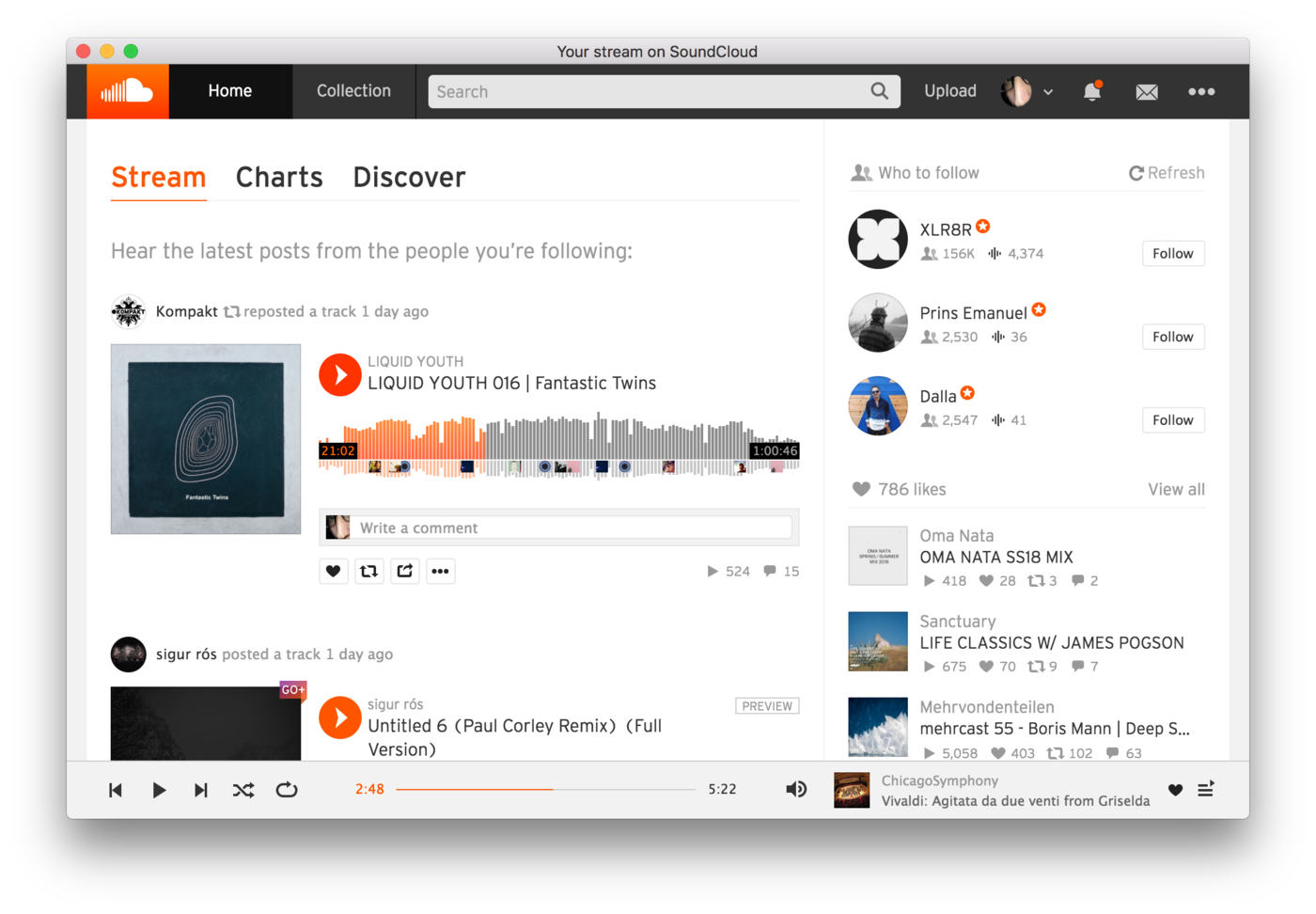 Started as an afternoon hack now used by thousands daily SoundCleod is a desktop application which brings SoundCloud to macOS and Windows without using a web browser. 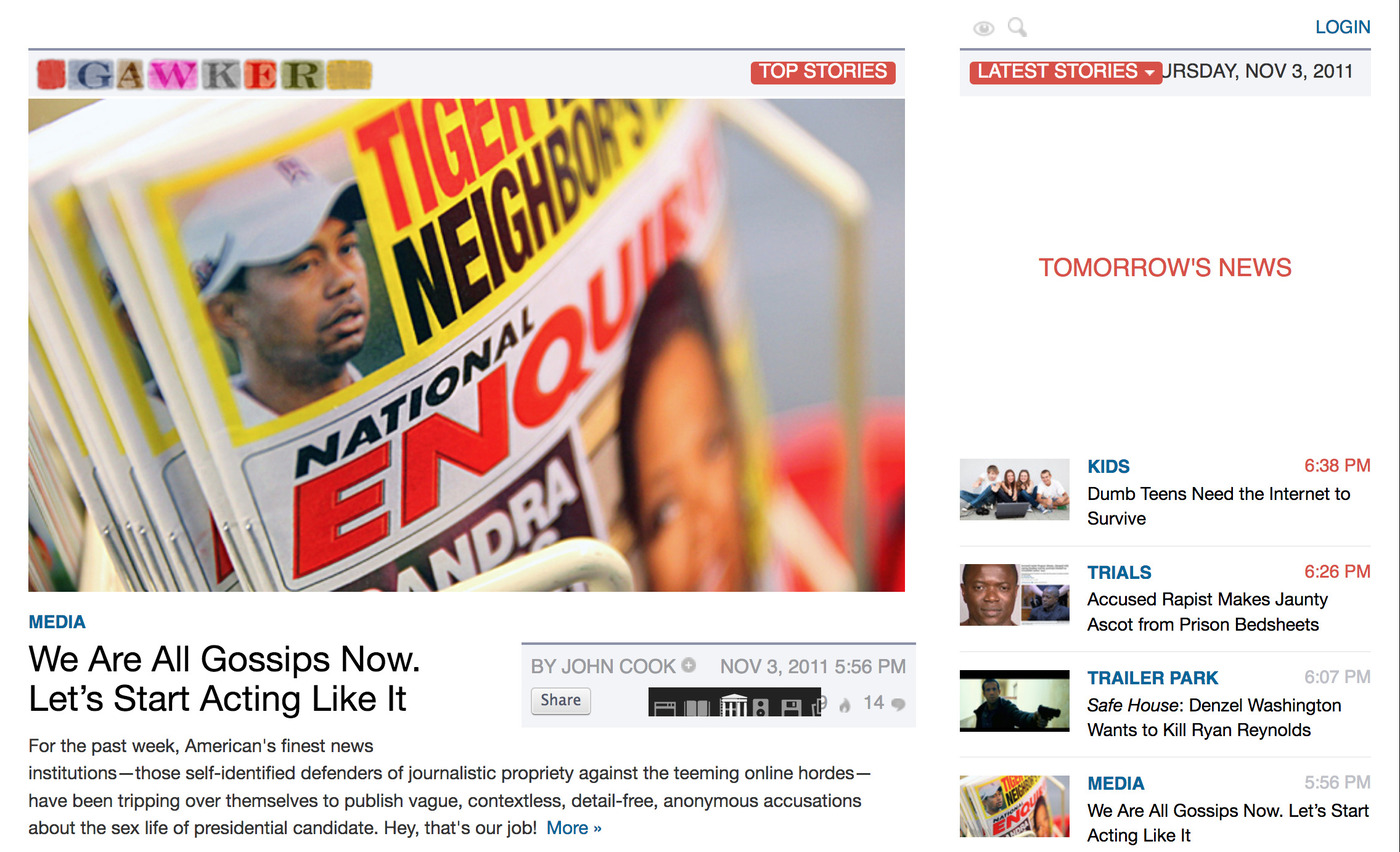 Lead the optimization project which eliminated front-end bottlenecks and reduced page load time from 5 to 3 seconds (50%) on all websites of the Gawker Media blog network (Gawker, Lifehacker, Kotaku, Gizmodo). 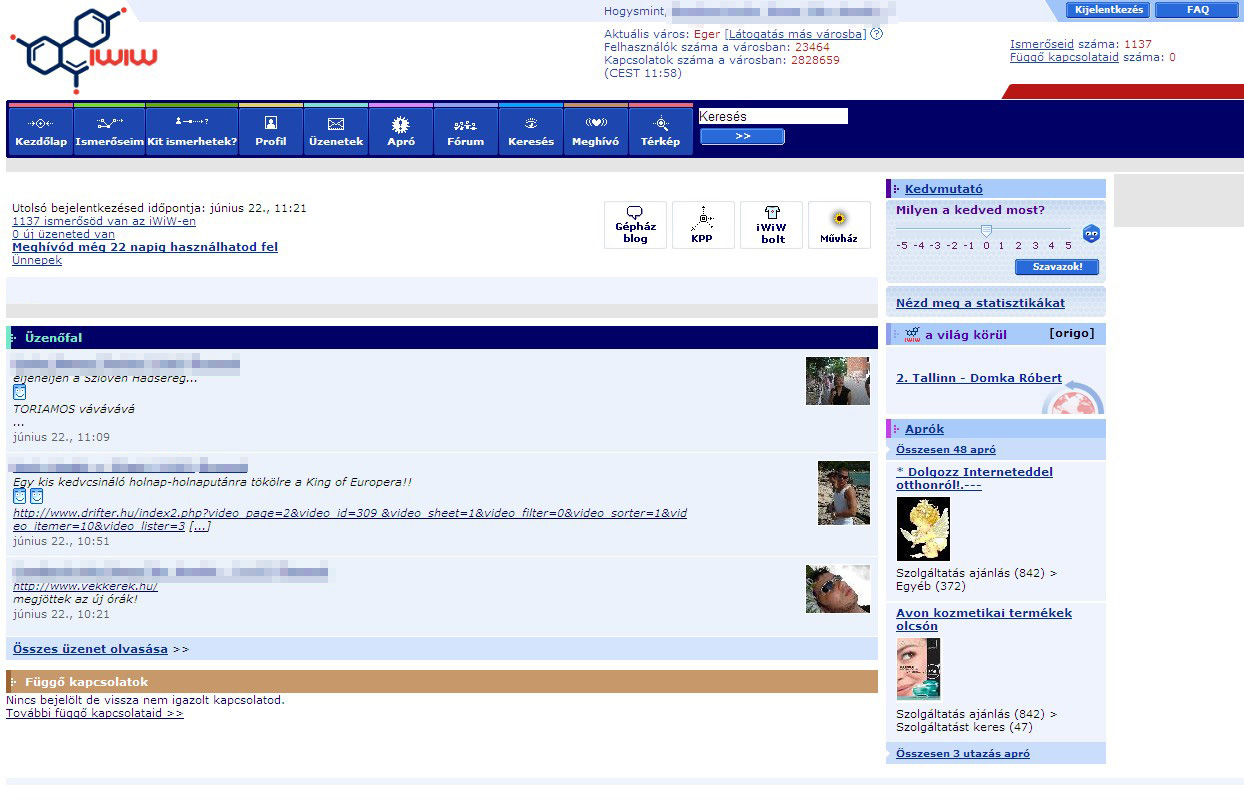 iWiW was the number one social network in Hungary before Facebook. I participated in various sub-projects during the years worked at Virgo Systems.